by MNG Enterprises Inc., a newspaper group backed by a hedge fund, stoked fears that an industry already reeling from years of cutbacks could be in for even more severe cost-cutting as financial owners become bigger players.

MNG Enterprises, which is better known in the industry as Digital First Media, sent a letter on Monday to Gannett, the country’s largest newspaper group by circulation, revealing that it had taken a 7.5% stake in the company and proposing to acquire it for $12 a share in cash, or around $1.4 billion, a 23% premium over the stock’s Friday closing price.

In the letter, Digital First said Gannett’s management had been poor stewards of the company, which owns some 100 publications in addition to USA Today. Gannett confirmed that it received the unsolicited offer and would carefully review the proposal.

A New Wave of Owners

Four of the 10 largest U.S. newspaper chains by number of daily titles are owned by investment groups. 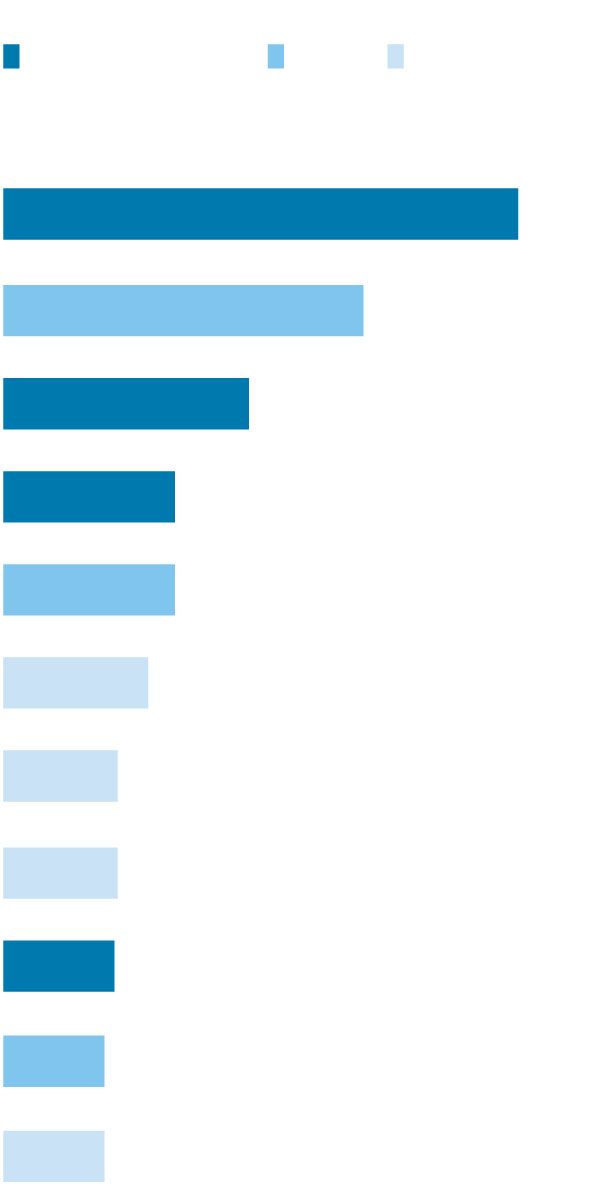 Critics in the industry, including consultants as well as journalists who have worked at Digital First-owned outlets, say the firm has a record of making deep cost cuts, without investing sufficiently to shore up papers’ long-term health. To be sure, Gannett already has enacted its own substantial layoffs across its papers, but the concern is that what is coming could be even worse.

“When America’s most aggressive newspaper cost-cutter makes a run at the nation’s largest newspaper chain, it is hardly a cause for cheer,” said Jim Friedlich, chief executive of the Lenfest Institute for Journalism, a nonprofit organization dedicated to finding sustainable business models for local journalism. “This is the lumber company trying to buy the national park.”

“We believe these publications need to survive and continue to serve their communities, but they also need to have their costs in line with their revenue,” he said, noting that the company continues to employ more than 4,500 people.

The steep decline of the newspaper industry over the past several years as consumers shifted to online media created many opportunities for consolidation. Financial companies, private equity and hedge funds have gotten in on the action aggressively, and now such firms own or manage four of the top 10 largest chains.

Digital First Media, which has been majority controlled by hedge fund Alden Global Capital LLC since 2012, owns about 50 dailies including the Denver Post and San Jose Mercury News as well about 150 other publications.

which was formed in 2014 by private-equity fund Fortress Investment Group out of the bankruptcy of GateHouse Media, has been an active consolidator of small newspapers, and now owns 145 dailies in 37 states.

Digital First has been as aggressive as any player at slicing expenses and staff. Among its 12 papers that are represented by unions—including large metros like the Denver Post—the company has shaved newsrooms down to less than one-third the size of what they were in 2012. The 12 union papers had staff of 1,552 in 2012, compared with 487 by last November, according to Darren Carroll, international representative for the NewsGuild CWA.

“It has come as close as it can to destroying them as news-gathering operations without actually shutting them down,” said Julie Reynolds, a former reporter at the Digital Media-owned Monterey Herald who now tracks the company for DFMworkers.org. “To think this could happen to another hundred papers is frightening and disturbing.”

New York-based hedge fund Alden Global Capital is famous for its secrecy. The company’s founder, Randall Smith, hasn’t spoken to the media in decades. The company’s executives didn’t respond to requests for comment.

Digital First is famous for having some of the highest profit margins in the newspaper industry—a feat achieved almost entirely through cost-cutting.

According to Digital First, the company recorded an adjusted Ebitda margin of 16.2% in 2018, while Gannett’s had fallen to an estimated 11.2% last year, down from 14.9% before its spinoff from

According to Neil Chase, former executive editor of the Digital First-owned San Jose Mercury News, the company ordered editorial staffing cuts of 25% to 30% at its three main newspaper groups last year. That resulted in a reduction from 225 to 160 editorial staffers at Digital First’s Bay Area newspapers, approximately 75 layoffs in its southern California group and more than 30 at the Denver Post.

But at the same time, the Bay Area newspapers turned a $40 million profit on approximately $170 million in revenue, he said.

“They are good at what they do, which is buy distressed assets and cut costs and sell off properties. This is good for their investors, but it is not necessarily good for the communities these papers serve, or democracy for that matter,” Mr. Chase said.

The Digital First spokesman said Gannett has overpaid for digital acquisitions that didn’t yield fruit and made other management mistakes. A spokesman for Gannett declined to comment.

Most newspapers, including Gannett-owned outlets, have already gone through substantial layoffs to cope with declining revenue from print advertising and circulation. Since 2004, the number of journalists employed by newspaper companies has been cut nearly in half, from 71,640 to 39,210, according to the Bureau of Labor Statistics. During that time, total weekday circulation among dailies and weeklies has declined 40%, from 122 million to 73 million, while 1,800 newspapers have closed, leaving 200 counties with no paper at all, according to a University of North Carolina study.

Jay Young, whose job as investigations editor at the Evansville Courier & Press in Evansville, Ind., was eliminated after Gannett took over the paper in 2015, said Gannett had a reputation “and the writing was on the wall.” Since then, Gannett has cut nearly 20% of the newsroom, eliminated the copydesk, sold off the paper’s downtown headquarters, dismantled its printing press and outsourced printing to Louisville, about two hours away, he said. Gannett declined to comment on its Evansville paper.

Gannett has struggled since its spinoff 2½ years ago from a TV station-owner now known as Tegna Inc.

After the split, the company purchased Journal Media Group Inc., owner of 11 dailies including the Milwaukee Journal Sentinel, for $280 million. It later sought unsuccessfully to acquire

, then owner of the Los Angeles Times and Chicago Tribune. After that, Gannett focused its attention on buying digital marketing service properties, like Reach Local and WordStream.

“Gannett has attempted to diversify from the challenging print business into digital advertising in recent years, but results have been lackluster,” wrote JPMorgan analyst Alexia Quadrani in a research note Monday. “We view MNG Enterprises interest as a potentially favorable exit strategy.”

Write to Keach Hagey at keach.hagey@wsj.com and Lukas I. Alpert at lukas.alpert@wsj.com

Corrections & Amplifications
In an earlier version of this article, a spokesman for Digital First Media said the company had to bring costs in line with profitability. He later clarified that costs needed to be brought in line with revenue instead. (Jan. 13, 2019)

What is the Best Ecommerce Platform For Small Business?

The CAGR of Digital Marketing Software Market is Estimated to Grow...