A fire has torn through the sprawling training complex of one of Brazil’s biggest football clubs, killing 10 people and leaving three teenagers injured, firefighters said.

Crews were called just after 5am to the Ninho de Urubu training ground of the Flamengo club in western Rio de Janeiro, a fire official said.

There was no word on the cause of the fire. 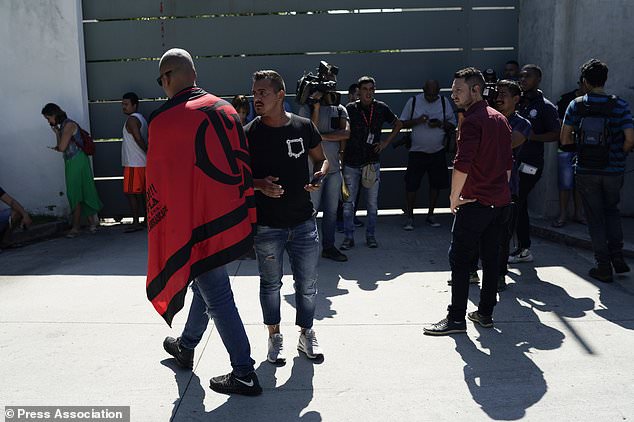 Friends, fans and journalists gather at the entrance to the Flamengo training complex (Leo Correa/AP)

The ages and identities of those killed were not released but the three injured were 14, 15 and 16, the fire official said.

The injured were taken to local hospitals and their conditions were not immediately known, said the official.

Local media reported that the fire started in a dormitory where youth players sleep. The fire official said that could not be confirmed.

Flamengo have a youth development programme for promising young players in their early teens. Many players stay at the facilities while training.

Family members, friends and neighbours were gathering outside in hopes of getting information.

Jefferson Rodrigues, who runs a small bar near the club, said he had reached a 15-year-old player he had befriended.

“I am very happy. I just spoke to Caix Suarez and he is alive,” said Mr Rodrigues, adding that the youth told him he ran when he saw the flames in the morning.

“He lost his phone, and all of his things, but the important thing is he is alive.”

Joao Pedro da Cruz, a 16-year-old player in the Flamengo youth league, told the G1 news portal he had decided not to stay the night at the facility on Thursday because the team was not going to train on Friday. Instead, he went to a friend’s house.

“The majority of them (the team) stayed, my friends stayed (at the facility),” he said. “Today I woke up and heard this terrible news.” 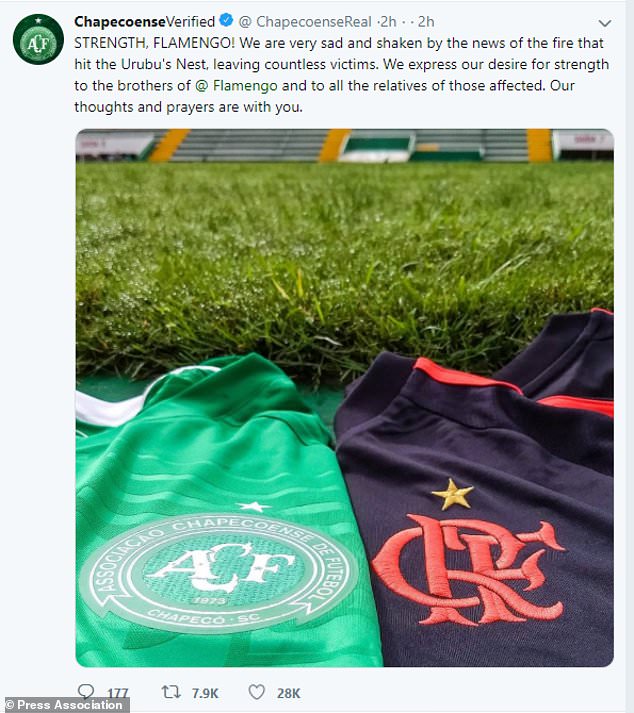 As news of the fire broke, several teams and players expressed their condolences on Twitter.

“We are extremely sad and shaken by the news of the fire,” tweeted Chapecoense, a team in southern Brazil that lost 22 players in a plane crash in 2016.

Sorry we are not currently accepting comments on this article.

February 20, 2020
Five months after my Cornell interview and three months after committing to my Big Red acceptance, I attended a local meet-and-greet for the...

Salesforce’s answer for jobs: an online training site with 1 million...