The newsroom also won 10 second place honors, eight third place honors and the sweepstakes award for most recognition (32 awards, in all). Therese Bottomly, editor and vice president of content, also was given the Amos E. Voorhies award in recognition of overall contribution to the news industry in Oregon.

The Oregonian/OregonLive swept two categories: best special section and lifestyles coverage. The Sunday Oregonian’s “Ghosts of Highway 20” edition took first; second went to the Sunday edition with “Targeted”; and third place went to the Medicare Guide special section. In lifestyles, the first place award went to Kaitlin Washburn for a feature on marijuana testing, Brad Schmidt and Jeff Manning took second for a look at how Nike came to dominate in Oregon high schools and third for “The Loyalty Game,” their examination of grass roots basketball.

The Oregonian/OregonLive traveled to hoops hotbeds, reviewed court files and interviewed dozens of people in grassroots youth basketball to determine the pervasiveness of the sneaker companies in elite leagues, the Portland high school scene, the NCAA and the gym next door. 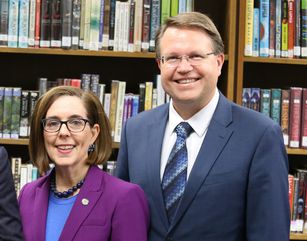 Other third place awards went to Zarkhin for “False Comfort” in enterprise reporting; Hallman for “Little John” in best feature story-personality; and Eder Campuzano in local column for his essay on becoming a U.S. citizen. 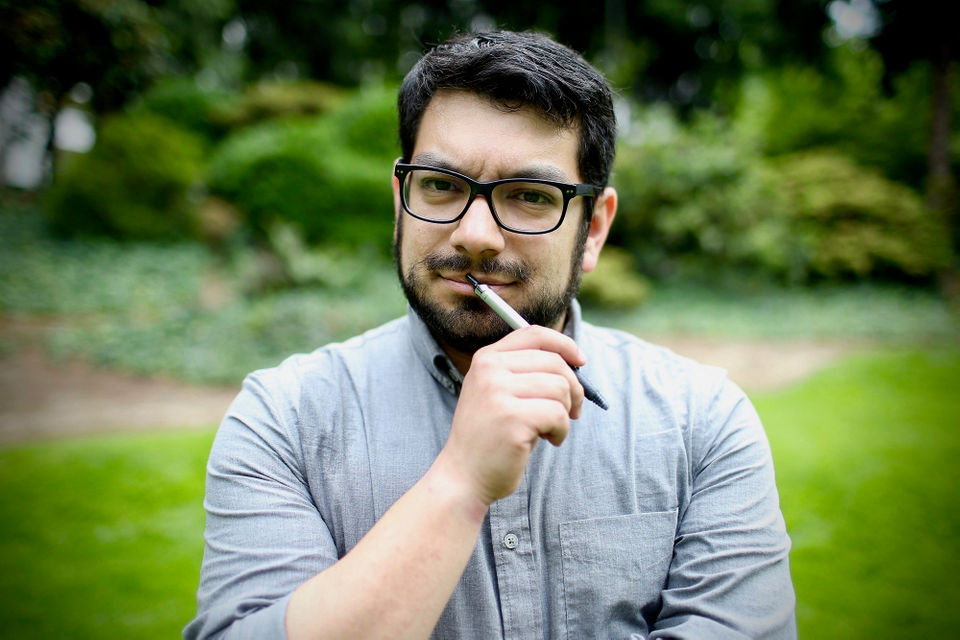 After 29 years, can I finally call myself an American?

Oregonian reporter Eder Campuzano didn’t come to the U.S. “the right way.” He was naturalized as a citizen in late May.

July 30, 2020
Alicia Acuna reports on the causes of the shortage, how banks and businesses are responding. A Virginia-based Chick-fil-A has ended its food-for-coins promotion...

July 30, 2020
The Latest on the effects of the coronavirus outbreak on sports around the world:Colorado State says it will pause football team activities after...

How to Write and Optimize Schema For Your Website: A Step-By-Step...

What Are The Emerging Trends In Web Development In 2019?